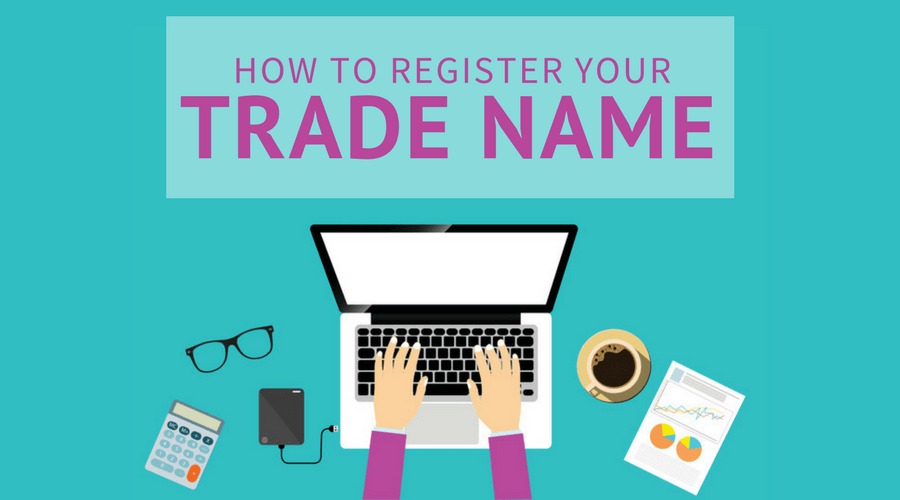 According to Article 1 of Annex V of the Bamako Agreement 2015, relevant law governing the registration of trade names within OAPI region,  a trade name is the name under which a commercial, industrial, craft or agricultural establishment or other economic activity is known and exploited. In other words, it’s the name under which an enterprise or company operates and known by its customers.

2. What are the laws regulating the protection of trade names?

The trade name enjoys international legal protection under Articles 8 and 9 of the Paris Convention for the Protection of Industrial Property of March 23, 1883, and Article 2 of the Agreement on Trade-Related Aspects of Intellectual Property Rights.

For OAPI member countries, in addition to these international conventions, Annex V of the Bamako Agreement 2015 contains the provisions applicable in each member state with respect to trade names. It is worth mentioning that the new Bamako Agreement governing Trade name (Annex V) became applicable as from January 1st, 2022.

3. What is the difference between a trade name and a trademark?

Unlike the trademark, which distinguishes the goods and services, the trade name designates the company. Thus, a company has only one trade name but can have several trademarks.

Upon receipt of the application, OAPI will examine and proceed to publish the trade name application in the Trade Name Journal. In the event where the application contains any irregularities, the applicant will be informed to regularized within a stipulated deadline.

When the application for a trade name registration is published, any aggrieved person who considered themselves affected with the registration of the trade name has a period of three months to file an opposition.

Opposition proceedings are launched before the opposition commission at OAPI by filing a notice of opposition detailing grounds upon which the application for trade name registration should not proceed. OAPI will then notify the applicant of the opposition, to which he has three months, renewable once upon request, to reply.

Having filed all your pleadings, parties will be informed of the hearing date where they would be allowed to make oral observations through their representatives.

If no opposition is filed, the application will mature and OAPI will proceed and issue registration certificate, publish the trade name in the Trade name Journal. This becomes definite and the trade name is fully protected in the given member state.

5. Validity of a Trade Name registration at OAPI

The trade name is valid for 10 years from the filing date (not the registration date) and can be renewed indefinitely every after 10years subject to the payment of a renewal fee.

Mindful of the fact that trade names are protected within a given territorial location, the registration of a trade name confers its applicant the right to prevent any third party from using the same trade name within its territory (member state) for the same activity.

It equally confers its owner the right to seek for damages in case of infringement.

The above writeup is meant only for general information purposes and does not constitute any legal advice. For any inquiries on the above, please contact us at GET IN TOUCH WITH US or visit ABOUT US